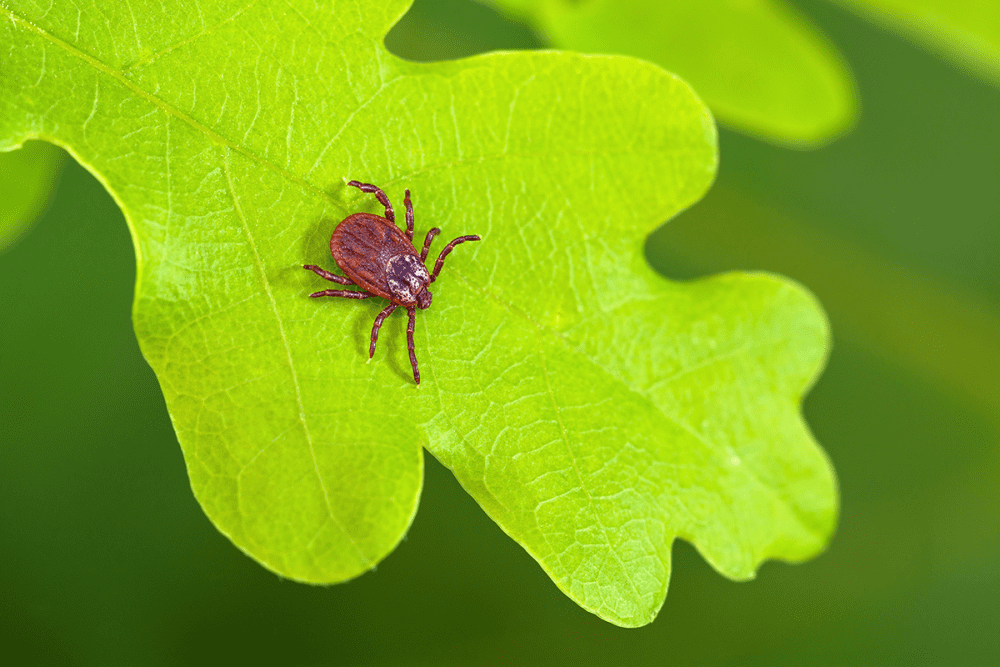 Ah! The joys of summer – sun, vacation, bike riding, swimming, and hiking. All good things for our mental health. Generally. The thing is that lots of animals love this time of year, including ticks.

And where there are ticks, there is Lyme Disease. The black-legged tick is the only organism that can transmit Borrelia burgdorferi between animals or between animals and humans. Carried by a range of hosts, the black-legged tick is about the size of a poppy seed. If it is infected with Borrelia burgdorferi, its bite can have profound health implications.

What is Lyme Disease?

With more than 300,000 cases diagnosed each year, Lyme Disease is the most common tick-borne illness in the United States. Caused by the bacteria, Borrelia burgdorferi, the early signs and symptoms of Lyme Disease include fever, chills, headache, fatigue, muscle, and joint pain, and swollen lymph nodes. People often think they have the flu. One of the best indicators that the problem is Lyme Disease is the distinctive rash that is caused by the tick bite. Sometimes the rash looks like a “bull’s eye” but most of the time, the rash is simply a red circle. Left untreated, or in its chronic state, Lyme Disease includes symptoms of fatigue, restless sleep, aching joints or muscles, pain or swelling in joints, decreased short-term memory or ability to concentrate, and speech problems.

What does this have to do with mental health?

I’m depressed because a tick bit me?

Depression has been reported in 8-45% of patients with post-treatment Lyme symptoms. But these numbers don’t tell the whole story. Many researchers believe that Lyme disease is vastly underdiagnosed. Diagnostic tests lack sensitivity and the symptoms of Lyme disease often overlap with other disorders. Thus, the true prevalence of depression in those affected by untreated or undiagnosed Lyme disease may be much higher. And although better statistics are needed, Lyme Disease may be so debilitating in some cases that it is associated with increased risk for suicidality. The mental health implications may extend beyond depression and even suicide. Case studies suggest that Lyme Disease can be associated with symptoms common to schizophrenia and bipolar disorder, including paranoia, delusions, olfactory, auditory and visual hallucinations, catatonia, and mania.

Wear insect repellent that contains DEET (≥20%) or another EPA-approved repellent and reapply as directed. Wearing clothing and gear that has been treated with permethrin will also help to repel ticks.

Walk in the center of trails and stay away from wooded or brushy areas with high grass and leaf litter.

Tuck pants into socks and shirts into pants.

Wear light-colored long pants and long sleeves to help keep ticks off of the skin.

Conduct a full-body tick check and shower or bathe within two hours of returning indoors. After removal, place clothes in a dryer on high heat for 10 minutes to kill any hidden ticks. • Remove any attached ticks with fine-tipped tweezers.

Check yourself, your kids, and your pets daily for ticks, especially after spending time outdoors.

And if you do find a tick, consider sending it for diagnostics. Most states have labs where ticks can be tested to find out if they are infected. 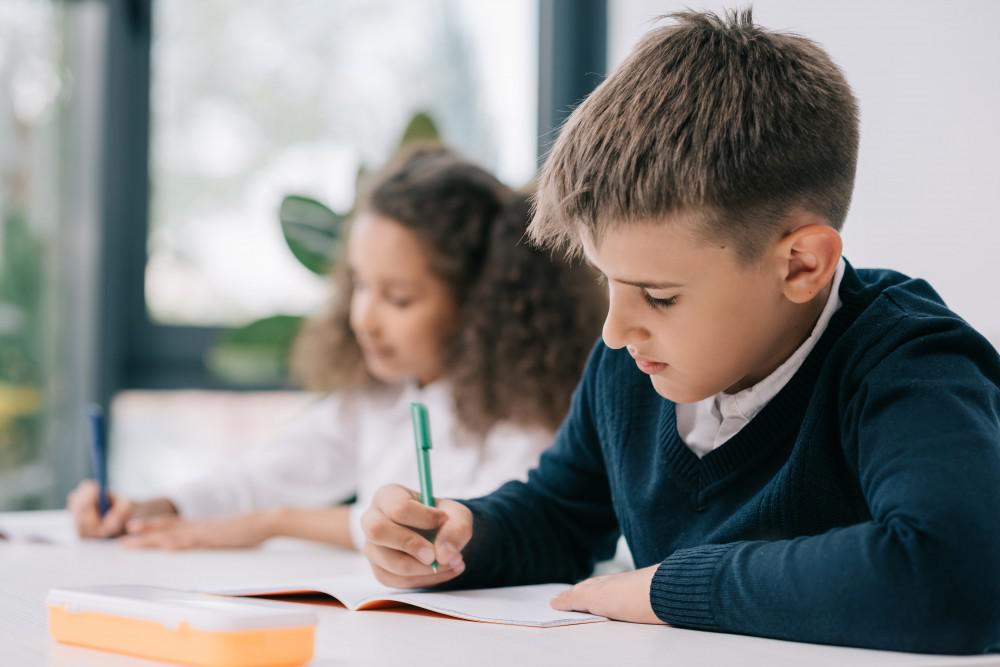 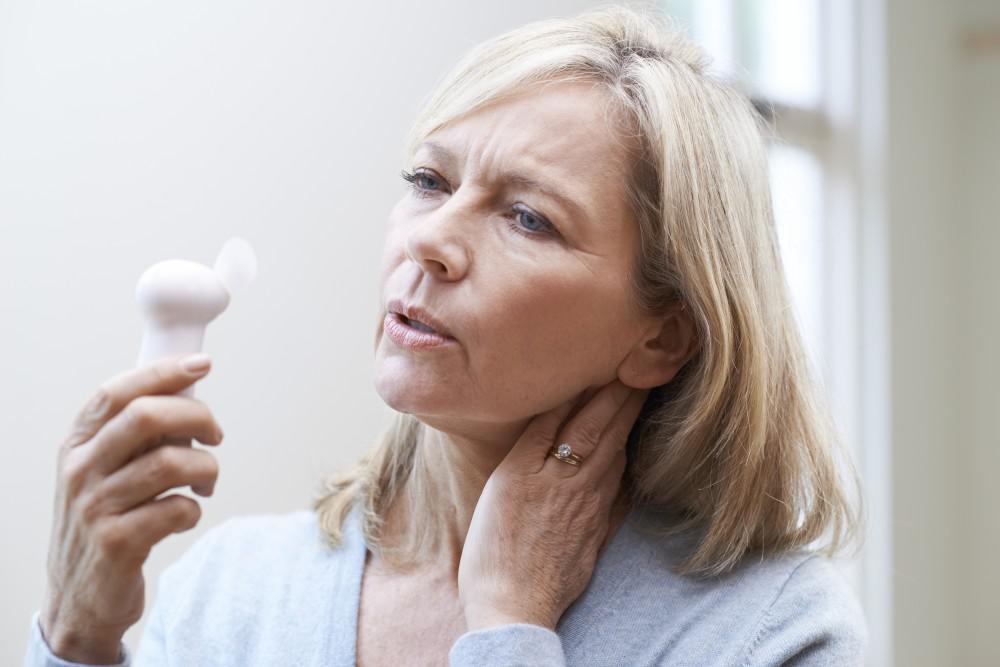 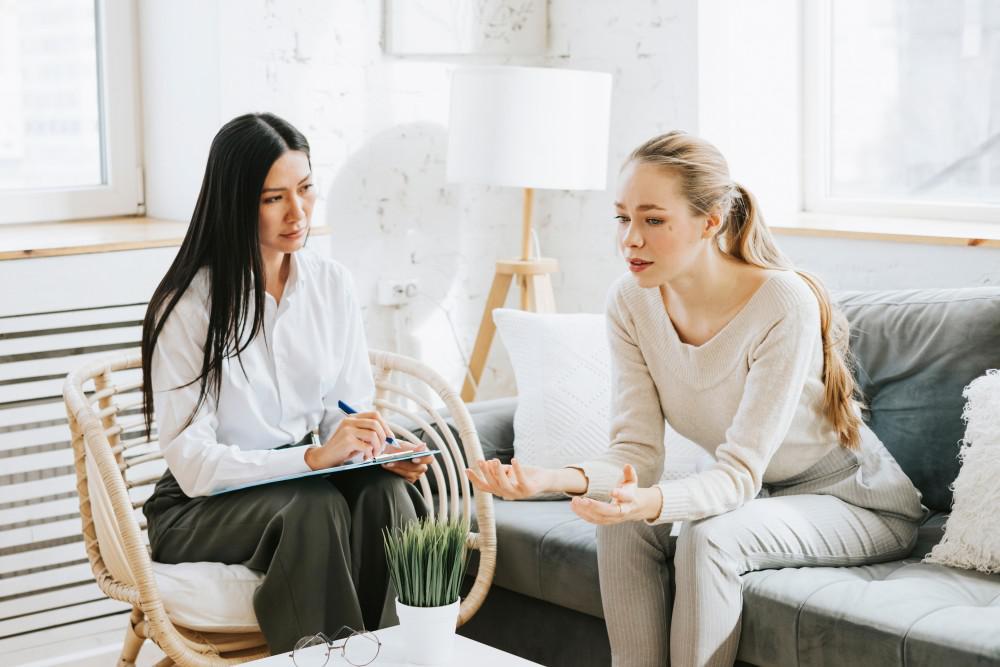 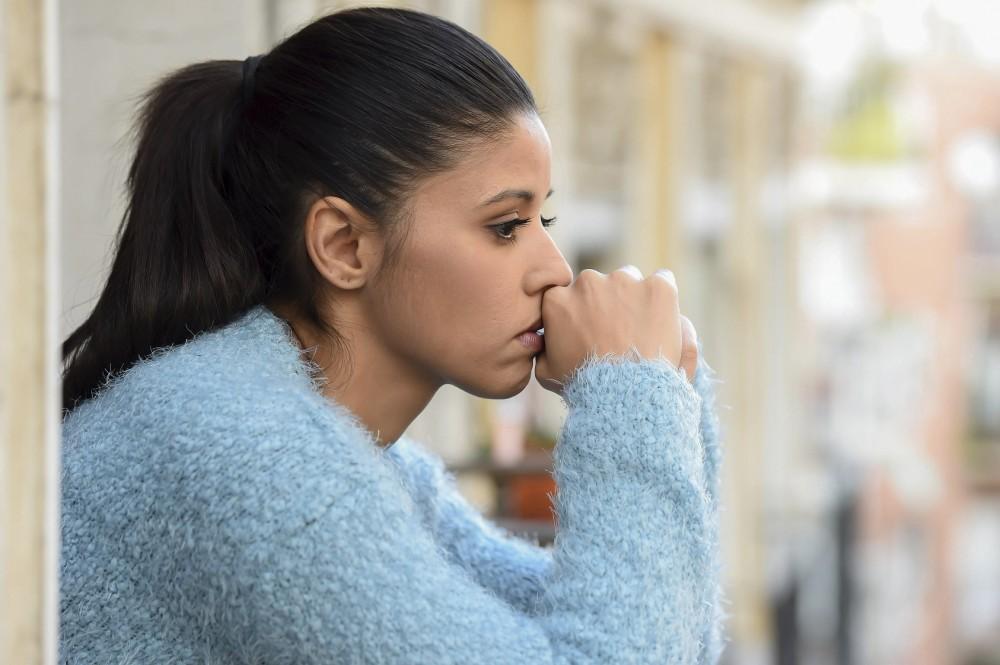 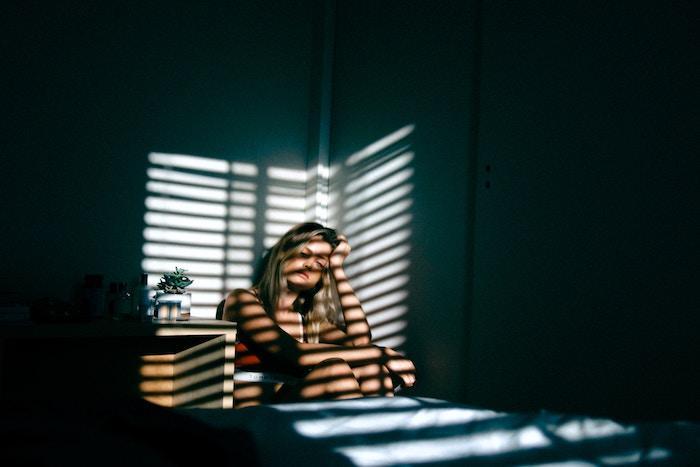